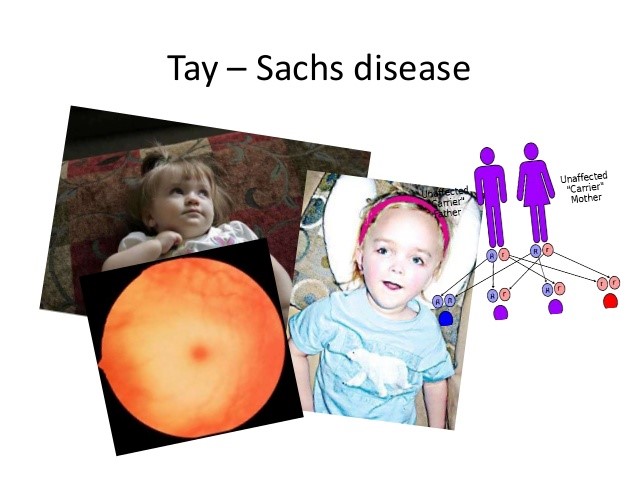 Infantile Tay-Sachs Disease is characterized by the rapid destruction of nerve cells in the brain and spine.

It is a rare genetic disorder that progressively destroys a person’s motor skills and is primarily found in Ashkenazi Jews.

As the disease progresses, the infant loses its ability to see and hear.

Up until now, there has been no known treatment or cure. Children with this disorder very rarely live past early childhood, making Tay-Sachs one of the most horrific diseases. On October 29, 2019, however, researchers from the University of Massachusetts reported the first-ever successful Tay-Sachs gene therapy. “Buckle your seatbelts,” commented Fyodor Urnov, Ph.D., a gene therapy expert at the Innovative Genomics Institute, UC Berkeley, on Twitter.

gene therapy—AXO-AAV-GM2—had been successfully administered in both children and has been well-tolerated so far, with no serious adverse events or clinical abnormalities related to the therapy.”

Despite the positive results, the therapy is a very extensive and complicated procedure.

It involves bilateral intrathalamic and intrathecal injection of the virus in an effort to deliver a widespread distribution of the replacement enzyme—hexosaminidase A (HexA) throughout the brain and central nervous system.

Tay-Sachs is caused by the inability to breakdown lipids in the brain. Patients who have this condition lack a vital enzyme which is used in the breakdown of fatty substances.