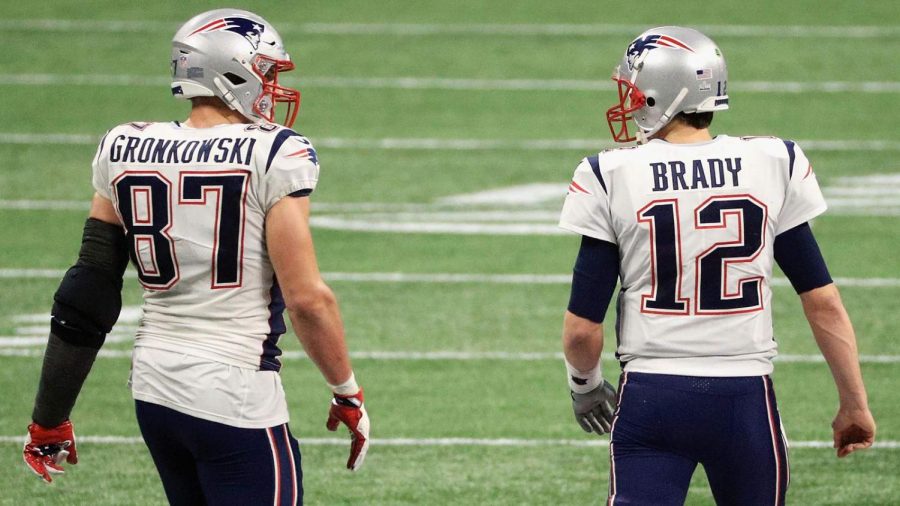 On Tuesday April 21st, it was announced that the Tampa Bay Buccaneers have acquired Rob Gronkowski from the New England Patriots for a 4th round pick. Quarterback Tom Brady signed with the Buccaneers earlier in the offseason. With both Brady and Gronkowski reuniting in Tampa Bay, could make for an interesting season for the Bucs.

Gronkowski still had one year and 10 million dollars on his contract before announcing his retirement. The former tight end will come out of retirement to play alongside Brady for another season. Gronkowski, now 30 years of age stated that he wanted to play with Tom Brady for one more season, and will now have a shot of competing for a Super Bowl with Brady once again.

The Buccaneers are looking strong offensively, as they have weapons like Mike Evans and Chris Godwin as the top two receivers. According to Ian Rappoport, Gronkowski has put on weight for his return to the NFL. The team also looks strong defensively, as they prepare for the upcoming NFL Draft.

It was also reported by ESPN that two months ago, Gronkowski hinted at the possibility of returning to the league. The two had met last week to throw a football around. It was the first time that Gronkowski had touched a football since working out with Brady at UCLA.

Gronkowski needed to give his body a rest this past season, but he is excited and ready to return to the field with Tom Brady for the upcoming 2020 season.