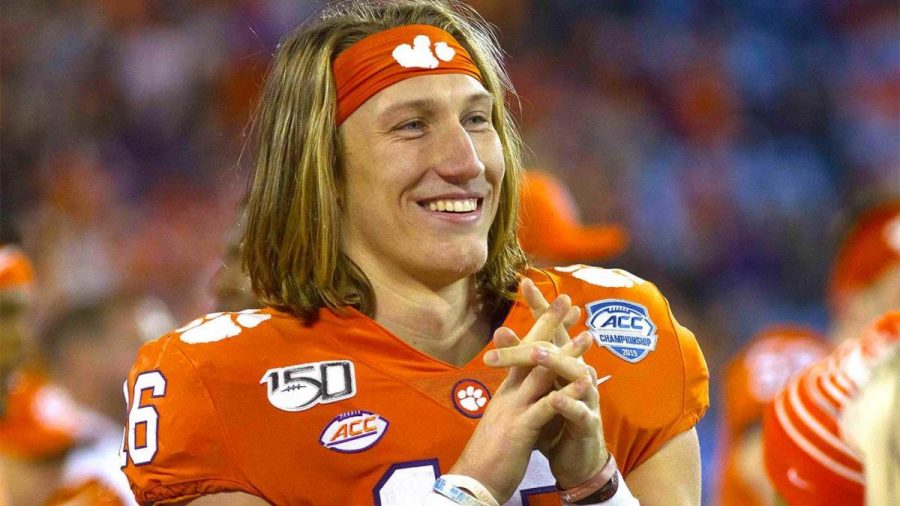 Since earning the starting quarterback position for Clemson as a freshman, Trevor Lawrence has dominated the NCAA Division 1 competition as he has thrown for nearly 7,000 passing yards while tossing 66 touchdown passes within two seasons of leading the Tigers.

The 20-year-old Tennessee native, has had quite an impact on the Clemson Tigers football program, including leading the Tigers to win the 2019 College Football Playoff National Championship game against the Alabama Crimson Tide. Lawrence led the Tigers with three passing touchdowns and helped the Tigers take down the Tide with a final score of 44-16.

While competing at the highest level of college football, Lawrence has proven that he is not only a winner, but that he has what it takes to be the next great quarterback in the NFL…whenever that time comes.

Lawrence had expressed prior to the start of the 2020 season that he had no intentions of sitting out the season and was enjoying being a part of the Clemson Tigers football team. However, Lawrence made headlines this past weekend when he said that he will be graduating in December when talking with Tom Rinaldi on ESPN’s “College GameDay.”

According to Lawrence, “I just love football…(I’m) planning on this being my last year.”