The 2021 Grammy Nominees and Controversies 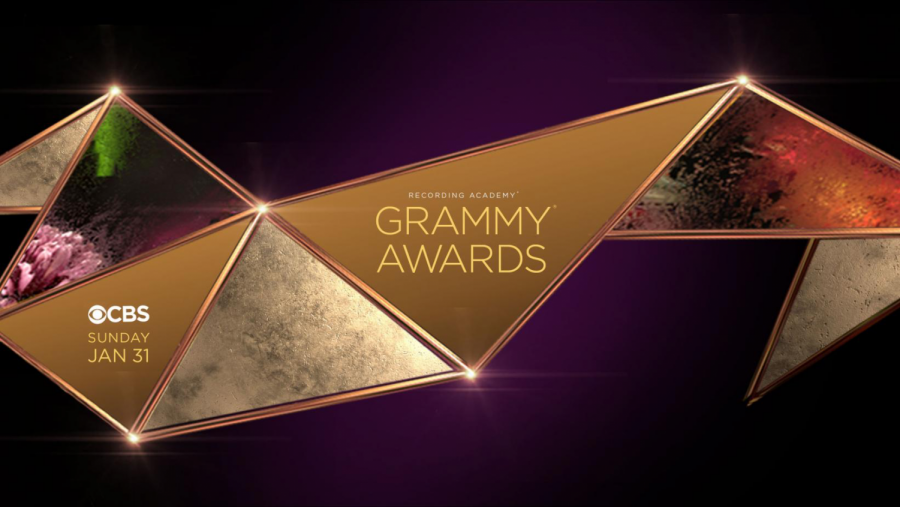 Over Thanksgiving Break, The Recording Academy announced the 2021 Grammy Award nominees, creating controversy and making many question the validity of the awards. Most shockingly to many, Pop and R&B singer The Weeknd was not nominated for any awards, despite having released a critically acclaimed album featuring multiple number-one singles in the past year. The Weeknd (real name Abel Makkonen Tesfaye) made it known that he believed that his lack of nominations was due to corruption and that he wants The Recording Academy to be more transparent. Soon enough, multiple reports came out that the Academy had issued an ultimatum. He was supposed to choose between being the Super Bowl Halftime Show performer and being recognized with Grammy nominations. Pop singer Halsey seems to agree with Tesfaye that the process is inherently corrupt, adding that the nomination process was mostly influenced by bribery. Those in leadership positions at The Recording Academy denied giving Tesfaye an ultimatum and have continued stating that the process of nominating and awarding Grammys is not in any way corrupt.

This is not the first time The Recording Academy has come under fire for their choices. One of the most controversial moments in Grammy’s history was when Macklemore & Ryan Lewis won the award for Best Rap Album for The Heist against Kendrick Lamar’s good kid, m.A.A.d city, which is acknowledged by music experts as highly critically acclaimed, and possibly one of the greatest rap albums of all time. Last year’s Grammy Awards came under controversy, as rapper Tyler, The Creator called out the Academy for calling his album IGOR a rap album, despite being a pop album; he also accused the Academy of racism, calling the Urban music categories, “…a politically correct way to say the n-word…” Evidently, The Academy seemed to take Tyler, The Creator’s advice, renaming the Best Urban Contemporary Album award to the Best Progressive R&B Album award.

Besides the lack of nominations for The Weeknd, the only significant complaint music fans have about the nominees is that Justin Bieber’s song Yummy was nominated for Best Pop Solo Performance. Otherwise, the nominees for the other categories have generally been well received. Beyoncé received the most nominations this year, being nominated in nine categories, including Record Of The Year twice and Song Of The Year. Meanwhile, relative newcomers Black Pumas are nominated for two of the “Big Four” awards against established names such as Billie Eilish and Post Malone. BTS is now the first K-Pop act to be nominated for a Grammy. The Best New Artist category, featuring CHIKA, D Smoke, Doja Cat, Ingrid Andress, KAYTRANADA, Megan Thee Stallion, Noah Cyrus, and Phoebe Bridgers is being recognized as one of the best group of artists nominated in that category (even though KAYTRANADA has been making music for close to a decade now).

The awards ceremony is set to air on January 31st, 2021, and is to be hosted by comedian and host of The Daily Show, Trevor Noah.