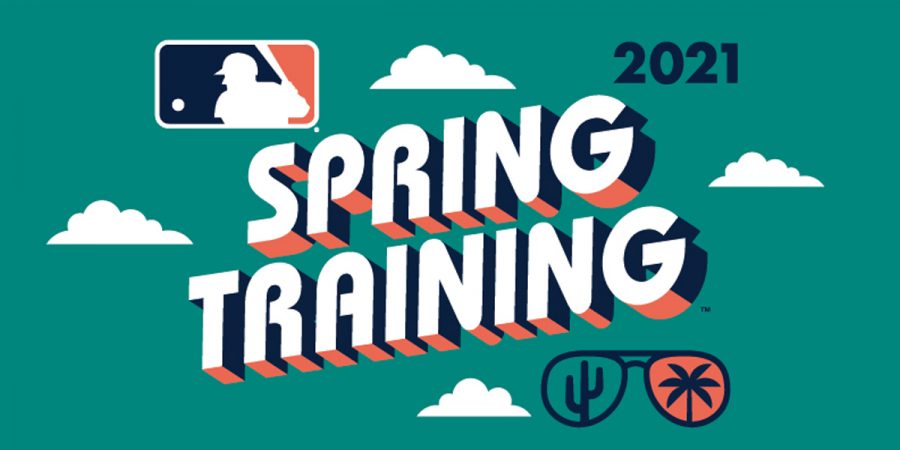 On this Wednesday, pitchers and catchers have reported down to camp to begin preparing for the upcoming 2021 Major League Baseball season. Teams will report down to their respective facilities located in either Florida or Arizona. A lot happened over the offseason, so let’s recap some big moves that occurred.

One shock to all baseball fans was the Colorado Rockies trading star 3B Nolan Arenado to the St. Louis Cardinals. It was a long rumor that the Rockies would end up trading Arenado, or if they would decide to extend him to a longer contract. St. Louis is willing to pay all of Arenado’s salary for the 2021 season, preparing the Rockies to potentially give a contract extension to SS Trevor Story.

A definite surprise this offseason was to see the moves the San Diego Padres made. They were able to acquire three high-caliber starting pitchers, Blake Snell, Yu Darvish, and Joe Musgrove. Blake Snell is coming off of a World Series appearance with the Tampa Bay Rays, while Darvish was acquired from the Cubs after a 2nd place finish in the NL Central in 2020. Musgrove comes from the Pittsburgh Pirates, who look to be rebuilding after having the worst record last season.

One person that most baseball fans were patiently waiting for to sign this offseason was SP Trevor Bauer. He was the highest-ranked free agent pitcher. Bauer is coming off winning the Cy Young Award in 2020, where he pitched to a 5-4 record with a 1.73 ERA. Bauer ended up signing a contract with the Los Angeles Dodgers, where he announced it on a YouTube video. It took him until February to sign a contract, where he hinted all over his Twitter account which teams he was in discussion with.

A team that took big strides this offseason was the New York Mets. First, they hired a new majority owner, Steve Cohen, who becomes the richest majority owner in Major League Baseball.  Once he was hired, the signings came in. The Mets have signed and traded for 15 new players since Cohen has stepped in. Francisco Lindor was acquired by the New York Mets, putting them in a better position to compete in the NL East Division.

It was also announced by the MLB and MLBPA that the universal DH would no longer be in effect for the 2021 season. The universal DH was used throughout the 2020 season due to the shortened season. The DH gives a team an extra batter in their lineup, as it will still be used in the American League.

Overall, there were a lot of moves that help to build excitement towards the 2021 season. As pitchers and catchers report to Spring Training, there are new faces in new places and players who are ready to compete. Spring Training games will begin on February 28th and Opening Day will take place on April 1st. It’s going to be a great season for baseball!