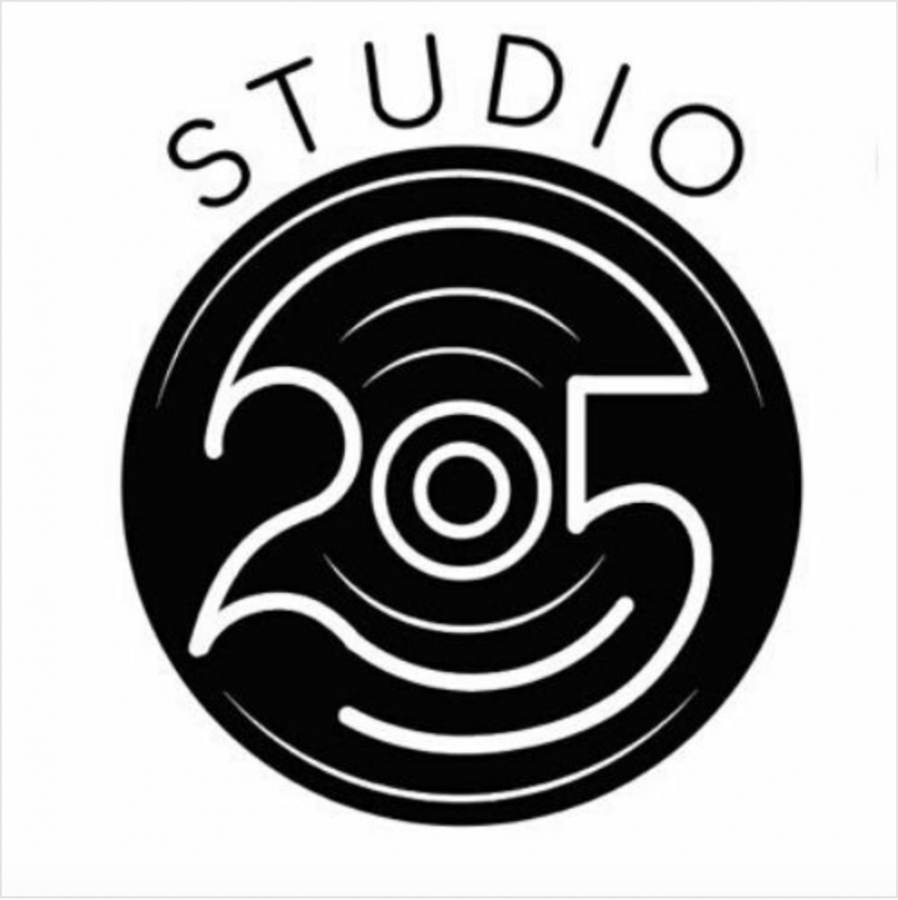 This is a playlist of the best songs to help you get through 2021 and features some musicians that I have the pleasure of being in the same spaces because of clubs on the University of Hartford’s campus, such as Just Creatives. Due to the pandemic, we meet on the artistic meeting app Discord on Tuesdays and create and drop new musical projects. I enjoy being a part of such a collective of artists and friends as well.

I would like to give the Just Creatives club a shoutout to them. I would also like to shoutout Studio 205, a collective of musicians and visual artists who currently attend and have attended the University of Hartford. I encourage you to discover more artists from the Studio 205 collective because they all need shine and support.

You could listen to their music here:

Ibu Karel is a Senior at the University of Hartford from Brooklyn, New York, majoring in Vocal Performance at the Hartt School of Music. He is one of my favorite musicians and a friend of mine. I love his entire catalog of music, especially his first EP, “MOVEMENTS through the SIMULATION,” which had come out two years ago. It is timeless to me, featuring the songs “Chic” and “Lust Transaction.” “Honey n T” was initially released in August 2020 but still holds a piece of my heart in 2021 because of its simple message of living in the present with love.

The song was pure to me because it motivated me to keep going, even during this pandemic. Kaisermoonfall, another UHart student, is another one of my favorite artists since he has exceptionally calming music for almost any situation. He is also featuring on this wonderful record as the producer. He has an EP out now called “days b4 revenge”, an EP that can help you by soothing your aura and opening your heart to the world, featuring songs like “solardrifter” and “ULTRAYEAR.” It has the perfect amount of calmness to take you to your happy place; I feel that music should do that for anybody and not put them down like music has been doing.

VIC MENSA is a rapper, actor from the West Side of Chicago, and the founder of Save Money, Save Life, a non-profit organization founded in 2018. Wyclef Jean is a Haitian-American musician known for being a part of the legendary group Fugees. The group was based out of New Jersey and included Ms. Lauryn Hill (one of my favorite musicians) and Pras. Chance the Rapper is a rapper from Chicago and the founder of Social Works, a non-profit organization founded in 2016 to give back to his community. The song “SHELTER” relates to me in 2021 because it talks about the world’s current state during the pandemic, especially in Chicago.

Kali Uchis is a Colombian-American singer originally from Alexandria, Virginia, known for songs like “Tyrant” featuring Jorja Smith and “fue mejor” with PARTYNEXTDOOR. She is known for her mellow singing in her native language of Spanish. Her music has the theme of women’s empowerment and self-love, using unique album covers and music videos. It is her positive aura that makes me listen to her music over and over again, especially her more fun and upbeat songs. ”vaya con dos” is off of her recent project “Sin Miedo (del Amor y Otros Demonios) ∞,” an album released in 2020 that has great songs that will take you on a ride through this year. It also encourages reflection and self-love as you listen to it.

Kid Cudi, born Scott Mescudi, is a singer and rapper originally from Cleveland, Ohio. He has an alternative hip-hop sound, which reeled me in when I discovered his song “Day ‘N’ Nite (nightmare).” He is known for his jams such as “Pursuit Of Happiness (Nightmare),” “Is There Any Love,” and “Surfin’.” In his song “Another Day,” Cudi is talking about surviving and staying positive in the music industry while staying humble through it all. This song is relatable to me in 2021 because it teaches the listener to stay positive and upbeat and to seek help for the battles that they may face through it all. The song is off the project “Man On The Moon III: The Chosen,” which had come out in December 2020. The album is relatable in 2021 because it tells the story of Cudi as an artist and what he was doing to uplift his people through it all.

“Pick Up Your Feelings” – Jazmine Sullivan

Jazmine Sullivan is a singer originally from Philadelphia, Pennsylvania, known for albums such as “Reality Show” and “Heaux Tales,” the latter of which was released in January. It features songs like “Girl Like Me” featuring H.E.R. and the album’s leading single, “Pick Up Your Feelings.” It had gained popularity in November 2020 thanks to many Instagram challenges and covers of the song by musicians on the app (Avery Wilson of New Haven, Connecticut, prominently covered the song, for example). This song is relatable in 2021 because it teaches the listener to move on and live again. This is a lesson that I am learning in life, especially when I have not-so-great days.

Che.Cody is a singer, musician, and University of Hartford student from Long Island, New York, known for his recent project “Far From Home 2”, released in February 2020. The album is known for songs like “SUMMER REMINISCE” featuring DeWatItDo and Raw, and “STANS 88”. The stories he tells are often about getting older and making memories with his crew, which is why I enjoy listening to his music. I had discovered him during the pandemic. He had an impact on me since he sings about giving love where love is needed.

Lucky Daye is a singer from New Orleans, Louisiana, who recently put out his “Table For Two” album just in time for Valentine’s Day, featuring songs like “Dream” featuring Queen Naija and those, as mentioned earlier, “Falling In Love.” This song is a collaboration between Daye and Los Angeles, California-based singer Joyce Wrice. She is well known for her song “So So Sick” and her uncredited appearance on “Riri” by Aminé. Daye also has an album out called “Painted,” released in 2019 and featuring songs like “Roll Some Mo” and “Real Games.”

You can find all of these songs here: