“The Talk” On Hiatus, Sharon Osbourne Under Fire Due to Ignorant Outburst 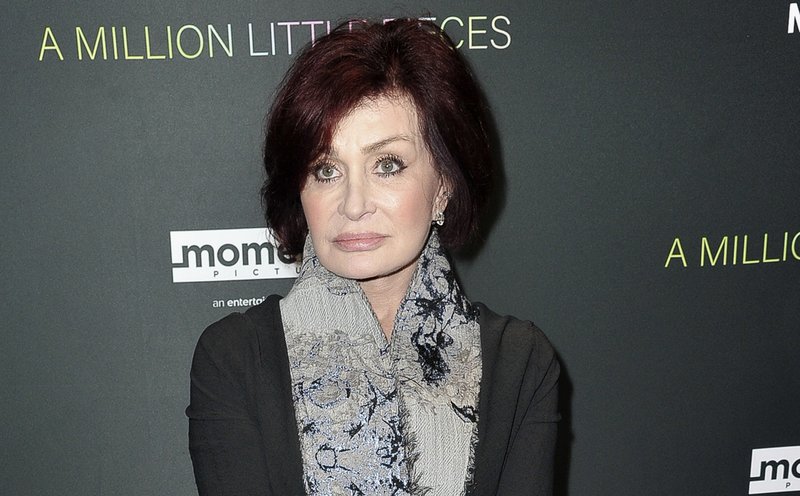 The future of the CBS hit show “The Talk” seems to be in question following controversial comments made by co-host Sharon Osbourne in defending her friend, Piers Morgan. He had been accused of racially gaslighting Meghan Markle after her tell-all interview with Oprah Winfrey. Osbourne and Morgan have been friends, appearing on shows such as “America’s Got Talent” together, but what shocked many was how staunchly she supported him on social media and then during the March 10th, 2021 episode of “The Talk.”

The controversy truly began during the March 9th, 2021 episode of Good Morning Britain, with Morgan and ITV presenter Alex Beresford getting into an argument about the allegations Markle made about racism in the press and the Royal Institution during her time as part of the Royal Family. Despite Beresford staying calm and making intelligent points, Morgan continually got angrier, denying that Markle was the victim of racism and had suicidal thoughts. Morgan eventually walked off set before quitting the show later that day.

During the cast member’s discussion about Morgan’s comments, co-host Sheryl Underwood questioned Osbourne about her association with him and how that might look to people who viewed Morgan’s comments as racist. While many watching at home believed Underwood asked her the question so that Osbourne could save face, she aggressively defended her friend, saying she believed he was not racist, before demanding that Underwood “educate” her about Morgan’s behavior. Osbourne even claimed that she was the victim of the situation, failing to read the room, and failing to understand that she was belittling Underwood and racially gaslighting Markle as Morgan did.

As it turned out, this was not the first time Osbourne had exhibited ignorant and or racist behavior while on set. First season co-host Lea Remini accused her of calling former co-host Julie Chen, a Chinese-American woman, “slanty eyes” and “wonton.” Former co-host Holly Robinson Peete, an African-American woman, accused Osbourne of saying she was too “ghetto” to be on the show.

“The Talk” is currently on hiatus and will be for the foreseeable future in order to allow for a thorough internal investigation to take place. CBS has since said that they are “…committed to a diverse, inclusive and respectful workplace across all of our productions.” It is not entirely clear when (or if) the show will make a return and whether or not Osbourne will be involved.