Review of Andy Cohen’s “For Real: The Story Of Reality Television” 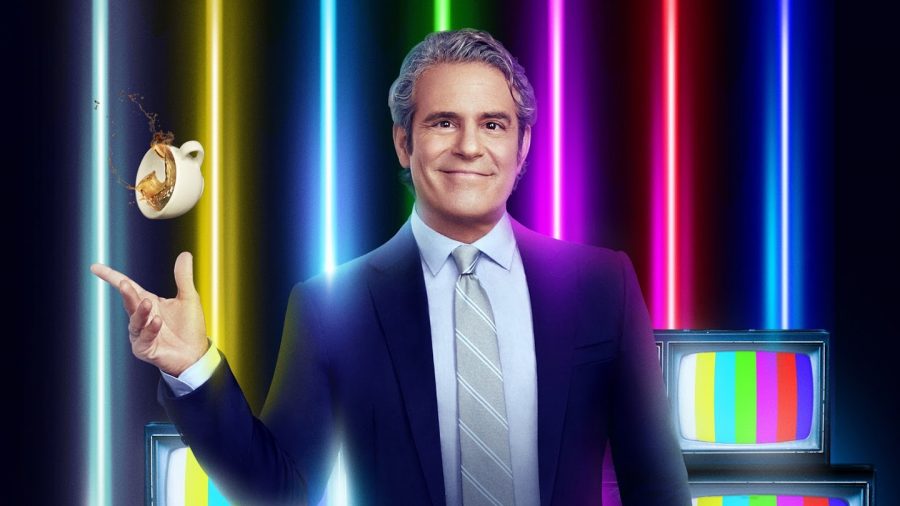 The Andy Cohen-hosted “For Real: The Story Of Reality Television” debuted on E! on March 25th, 2021, giving insight into the history of the genre, and letting the viewers in on some previously unknown secrets about some of the most popular reality shows. Of course, Cohen seems like the perfect person to host, considering that he acts as the executive producer of the “Real Housewives” franchise and was once the Executive Vice President of Development and Talent for Bravo, one of the most prolific reality TV-centered networks.

Surprisingly, he cites both “I Love Lucy” and MTV’s (initial) use of music videos as two of the underlying inspirations for reality television. The famous “I Love Lucy” episode “Lucy Goes to the Hospital,” in which the titular Lucy gives birth, aired on the same day her actress, Lucille Ball, gave birth in real life. This was one of the first times such a famous celebrity had their personal lives talked about on-screen in such a widespread manner, paving the way for the at-the-time novel creation of music videos, which allowed the artists to become more accessible and vulnerable to more and more people. “MTV Cribs” further connected relatively inaccessible people and put them on screen for all to see.

“The Osbournes,” which followed rock singer Ozzy Osbourne and his family, is often cited as the first reality show explicitly focused on celebrities’ lives. In contrast, the patriarch of the Osbourne family believed the show would ruin his credibility. It was his and his family’s vulnerability that brought viewers in. Soon enough, so-called “copy-cat” shows like “Gene Simmons Family Jewels,” “Run’s House,” and “Surviving Nugent” began sprouting up. However, reality producers realized they could make their shows a bit more contrived (which resulted in “The Simple Life,” a show where mega-rich socialites Paris Hilton and Nicole Richie were plopped in Arkansas and forced to work regular working-class jobs).

What was unexpected was that the show went reasonably in-depth about both the politics of reality television and how the genre has potentially exploited its participants. In the show “The Girls Next Door,” Hugh Hefner’s three girlfriends are seen spending much time together, but the reality was that they disliked each other and would try and keep track of how much camera time they received compared to each other. Shows like “Breaking Bonaduce” and “The Anna Nicole Show” were criticized for exploiting Danny Bonaduce and Anna Nicole Smith, the main stars of their respective shows, both of whom had been dealing with drug abuse at the time of filming.

Future episodes of the show will focus on other subgenres of reality television, including competition series and dating shows, featuring interviews from the top reality stars to grace the small screen. New episodes air Thursdays at 9:00 PM Eastern time on E! Network.