William Shatner, Ozzy Osbourne Among Other Celebrities and Crossover Stars Inducted into the WWE Hall Of Fame 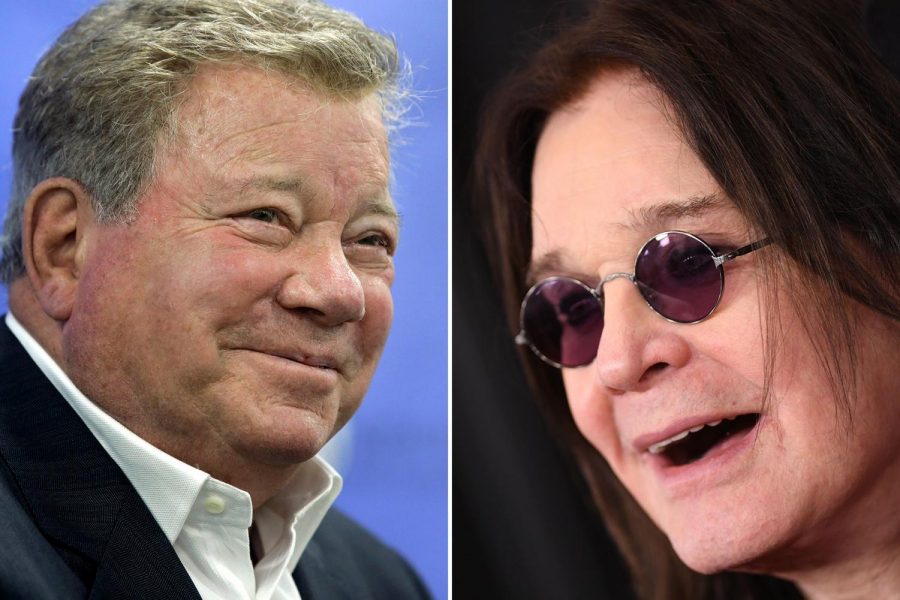 The World Wrestling Entertainment Hall of Fame Ceremony took place on April 6th, 2021, and featured inductions from some of wrestling’s most prolific athletes, crossover sensations, and celebrity fans of the company. The event was taped on March 30th, 2021, and aired on NBC’s streaming platform, Peacock, which recently became the new home for WWE Network. WWE filmed the event at Tropicana Field in St. Petersburg, where the company had been taping events for television behind closed doors due to the COVID-19 pandemic.

William Shatner and Ozzy Osbourne will both enter the celebrity wing of the Hall of Fame. Shatner, notable for his time playing Captain James T. Kirk in the “Star Trek” franchise, had made multiple appearances for WWE, including a guest-hosting gig for their flagship television show “Monday Night Raw,” and as narrator for WWE Network’s show “Breaking Ground.” Osbourne, “The Prince of Darkness” himself, had used his popularity and recognition as one of the first major heavy metal artists to promote WWE during their “Rock ‘n’ Wrestling Connection” partnership with MTV, appearing at WrestleMania in 1986 alongside wrestlers Davey Boy Smith and the Dynamite Kid.

Possibly the most famous wrestler inducted as part of this year’s ceremony was Hulk Hogan, who was honored by the Hall of Fame a second time, this time alongside his New World Order teammates. Outside of being one of the most famous wrestlers of all time, Hogan had made a name for himself on the silver screen as the villainous Thunderlips in “Rocky III” before furthering his popularity with movies like “Suburban Commando” and “Santa with Muscles,” and his reality show “Hogan Knows Best.” He deservedly gained much criticism when his sex tape with Heather Clem, ex-wife of radio host Bubba the Love Sponge, was leaked to the public in 2015 and featured him going on a racist tirade against his daughter’s potential boyfriends. WWE initially revoked his Hall of Fame status but quietly reinstated him three years later, angering fans who believed he did not do enough to repent since he essentially apologized for getting caught rather than for his language.

Meanwhile, twin wrestlers turned reality television stars Brie and Nikki Bella were inducted into the Hall of Fame thanks to their contributions to women’s wrestling in the company. They are also known for their roles in their E! reality television shows “Total Divas” and “Total Bellas,” which have both been credited with helping to bring in more fans to wrestling. Nikki also appeared on “Dancing With The Stars,” adding to her pop-culture acumen.

Japanese wrestling legend Jushin “Thunder” Liger, whose in-ring persona was based on the famous anime character of the same name, was also instated in the Hall of Fame despite having competed in WWE once. He is being inducted alongside former wrestler Kane, who starred in the movie “See No Evil” and is currently the mayor of Knox County, Tennessee. WWE’s Hall of Fame ceremony was just one of many events the company is putting on leading up to the two-night WrestleMania event this coming Saturday and Sunday. Latin music sensation Bad Bunny is set to compete in a tag team match on Night 1, teaming with Damian Priest against John Morrison and The Miz. Meanwhile, YouTuber and podcaster Logan Paul is set to make an appearance on Night 2. WrestleMania Night 1 and 2 can be watched exclusively on Peacock.