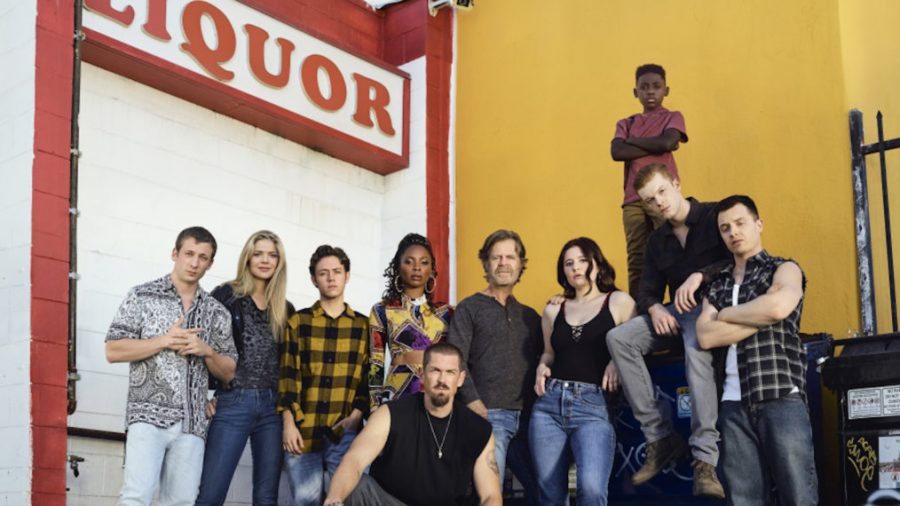 Premium television’s favorite dysfunctional family, the Gallagher’s, has graced our screens for a chaotic ten-year period and 11 seasons. Still, their drunken and disorderly exploits have finally come to an end, as Showtime’s “Shameless” aired its final episode on April 11th, 2021. The show’s final episode, “Father Frank, Full of Grace” gained mixed reviews from critics and fans alike thanks to some seemingly unresolved character arks and the fact that one of the show’s biggest stars, Emmy Rossum (who played Fiona) failed to make an appearance.

Rossum, who had left the show during Season 9 to pursue other passions, was expected to at least make an appearance during the series finale, so the fact that she failed to show up one last time was disappointing to many fans. Along with a lack of finality for a few of the main characters, it rubbed some fans the wrong way. It was made unclear as to how Lip will handle possibly being a father once again. If Debbie will head off to Texas with her new girlfriend, what will come of Liam now that all of the adults in his life left or are dead, and whether Kevin and Veronica will sell the bar. Fan favorites Ian and Mickey seem to have the happiest ending than the rest of the characters as they move on and consider adopting a kid.

Out of all the characters, the deadbeat patriarch of the Gallagher family, Frank, was dealt the worst hand (and was given the most storyline finality) whether or not fans of the show believed he was deserving of his fate. Despite having committed nearly every crime under the sun and almost ruining the lives of everyone he encounters, many still felt it was a bit much that he seemingly died from a nasty mix of heroin, alcohol-related dementia, and COVID-19. The fact that he passed on by rising to the heavens on a barstool still felt appropriate considering how essential alcohol has been to his story.

It is hard for most shows to stay on the air for ten years, but “Shameless” managed to garner decent viewership and critical acclaim alike, making it a cult-classic in the process. The show, developed by John Wells for American television, was based on a British show of the same name, which ran from 2004 to 2013. Over the course of the American version of the show’s ten-year tenure on Showtime, actor William H. Macy, who played Frank, was nominated for and won multiple Critics’ Choice Awards, Primetime Emmy Awards, and Screen Actors Guild Awards. The show also acted as a launching pad for actor Cameron Monaghan, who later appeared in the show “Gotham” and Emma Kenney, a regular “The Conners.”

Despite being over, Shameless will still be available to stream on the Showtime and Showtime Anytime apps.