YouTuber Jeffree Star Gets in Car Crash in Wyoming, Ends Up in the Hospital 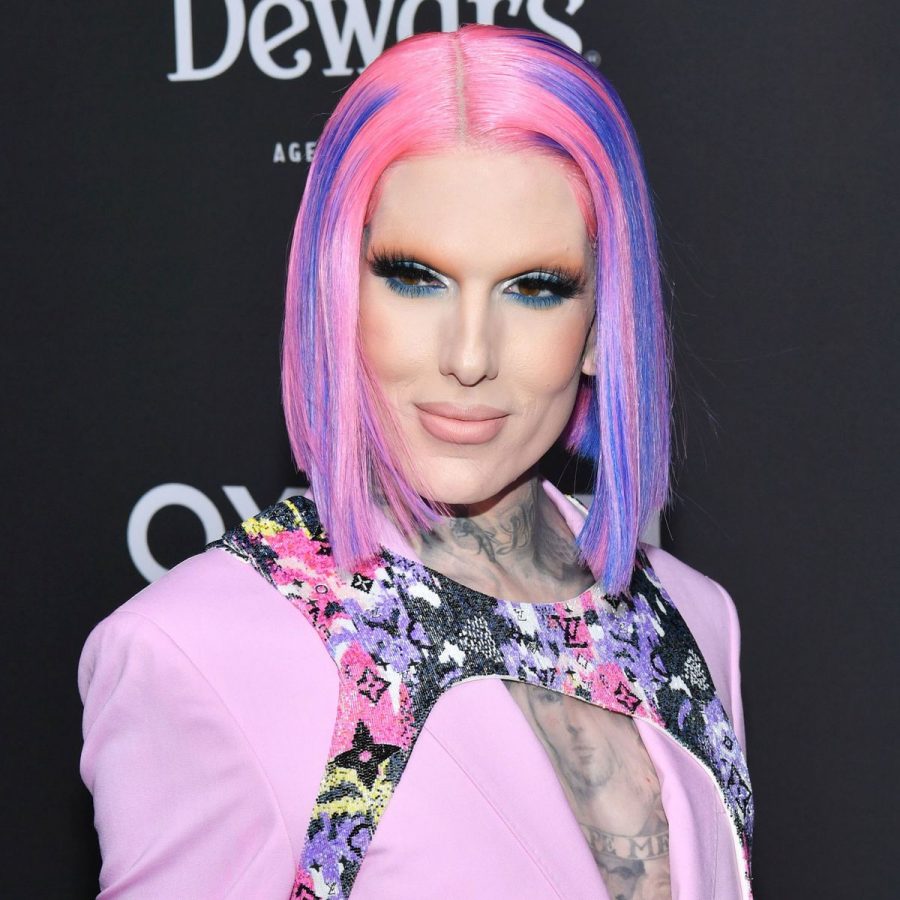 YouTuber Jeffree Star and a friend got in a car accident while driving in Casper, Wyoming, which landed them in the hospital this past Friday morning.

The news came via a video on Star’s Instagram Story on Saturday. Jeffree Star has since left the hospital, but the Internet continued buzzing with updates about his recent health and reactions from fans.

Star said on Instagram, “I leave the hospital today, I have to wear this crazy brace for a few months…My vertebrae, three of them are not attached right now. And I am in the most excruciating pain ever.”

When detailing the accident, the influencer noted that his Rolls-Royce hit a snowbank after sliding on black ice, causing the car to flip three times. Wyoming Highway Patrol Sergeant Jeremy Beck also confirmed that a report of the accident came around 8:30 a.m. local time. It occurred on Hat Six Road, where the car ultimately lost control, left the road, and rolled.

Rumors have also circulated on the Internet that the accident was staged to promote Star’s cannabis products. To this, Star responded, “I don’t know what would make someone write such a dumb horrible story, but that was one of the worst experiences of my life… Don’t write my mom on Facebook, don’t write my cousins, don’t hit up my friends and try and act like there’s a conspiracy.”

Jeffree Star is no stranger to negative press and reactions like this. Over his multifaceted career in makeup, content creation, and music, the influencer has found himself surrounded by allegations of racism, sexual assault, and other feuds.

Star’s newest line of cannabis products launched on April 20th, a popular day of celebration for enthusiasts and users of the substance.