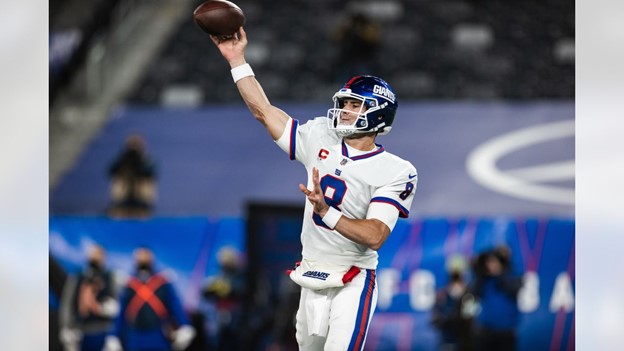 The National Football League just wrapped up its preseason schedule and is ready to kick off the regular season on Thursday, September 9th in Tampa Bay, Florida, with the Dallas Cowboys taking on the defending Super Bowl champion Tampa Bay Buccaneers. Covid continues to play a factor, with many high-profile athletes refusing to get vaccinated despite league officials and team medical personnel’s urgings. The NFL is not making the vaccine mandatory for its players following an agreement with the NFLPA, a union representing the athletes. Unvaccinated players are required to follow a different set of rules than the rest of the team. For example, players without immunization must still wear a mask and submit to frequent covid tests. Hopefully, despite these individuals, the season will go by without any significant Covid-19 related disruptions as the NFL claims 97% of its players are vaccinated against the Corona Virus. This upcoming season will culminate in the playing of  Super Bowl 56 in Los Angeles, California. The New England Patriots hope to be competing in that final game, but they will have a tough road to get there with a rookie quarterback in Mac Jones taking the helm. Return here to the Hartford Informer for weekly breakdowns of all the gridiron action.