All Aboard for a speedy commute 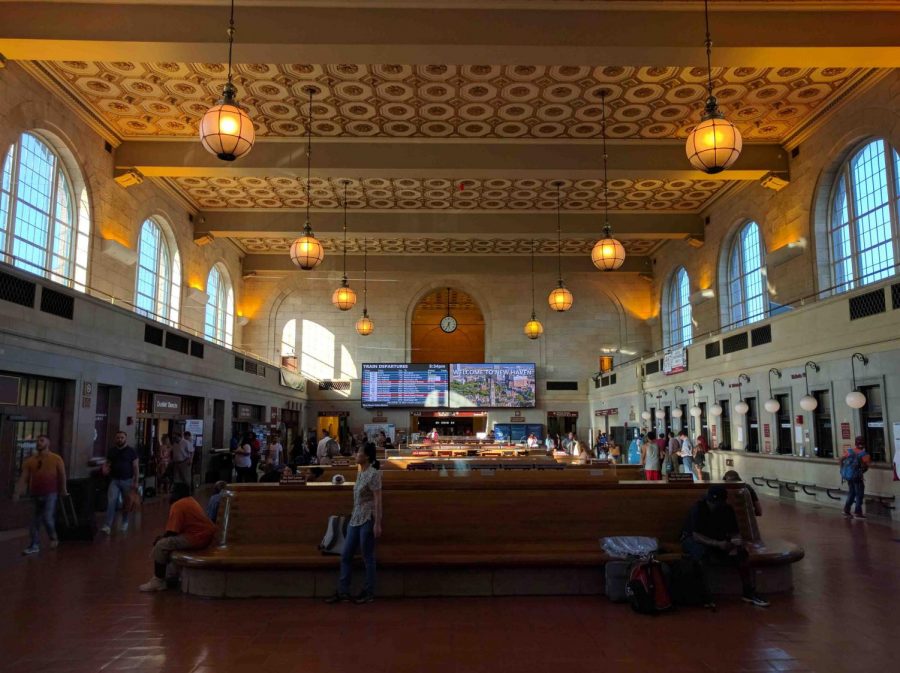 Connecticut governor Lamont announced in June that the state would spend 8-10 billion to improve commute times on the New Haven Line, and advocates are all aboard. Additionally, the plan calls for investment in the fleet of train cars on the line. There was a generally positive reaction from the public because many people understand that the connection to New York City is vital to Connecticut’s economy. Boston would supply similar benefits, especially in the Hartford-Springfield regional economy. The improved railroad is good for the environment, good for the state’s economy, and suitable for commuters.

Connecticut took the first step in 2018 when opening The Hartford Line, steady rail service between New Haven, Hartford, and Springfield. While some infrastructure work remains, the state is in no hurry to get to it unless Massachusetts shows more interest in upgrading its east-west line, especially the 48-mile Springfield to Worcester section.  Many critics blame Republican Gov. Charlie Baker. “When it comes to the east-west rail link, to date he has been passionately uninterested in it,” wrote Boston Globe columnist Joan Vennochi on March 31.  MassDOT spokeswoman Judith Reardon Riley forwarded a press release citing the need for more study, coordination with CSX, identification of funding sources, and creation of a governing structure to move the East-West rail project into motion.

An investment of $6 billion to $9 billion could potentially yield between $47 billion and $84 billion in new and direct gross domestic product over 30 years in the Hartford-Springfield metro area. Another $15 billion to $21 billion could be made in indirect or induced growth. Connecticut pays Amtrak for a share of the upkeep on the tracks used by CTrail, and Amtrak pays Connecticut for the use of the New Haven Line. When the accounting is done, the net is $4 million paid to Connecticut. These plans would make such an investment a priority, move the state forward and help to end its highway congestion nightmare.