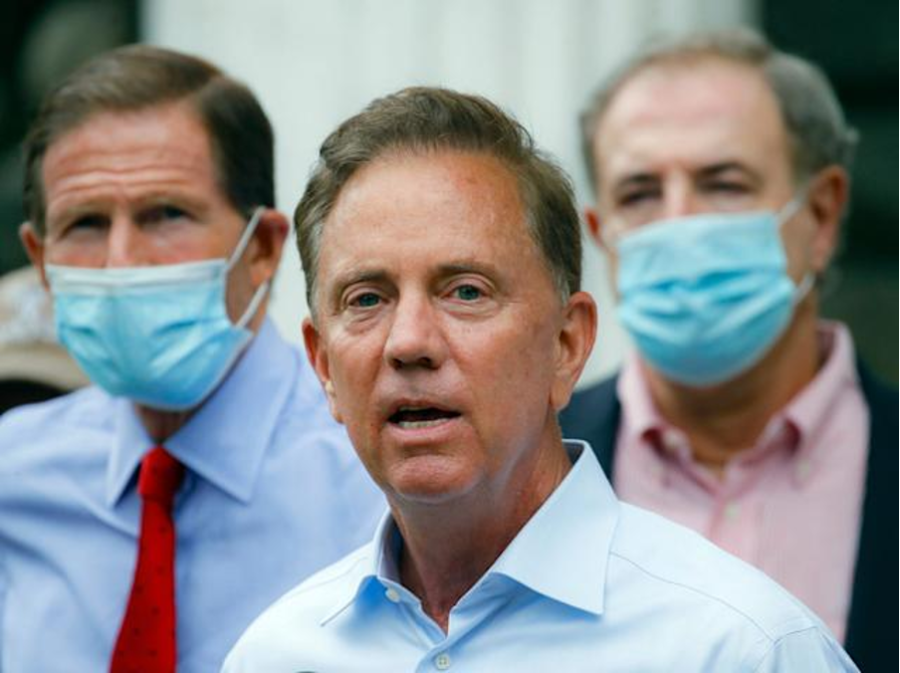 With the weather cooling down and activities moving indoors during the holiday season, Connecticut’s daily COVID-19 positivity rate has spiked to its highest level in seven weeks, according to the latest data released by the state Department of Public Health.
According to health officials on Tuesday, Nov. 16, there were 12,617 COVID-19 tests administered in Connecticut, resulting in 544 laboratory-confirmed cases of the virus for a 4.31 percent daily positive infection rate. The rate is the highest positive infection rate since Friday, Sept. 17, when the number rose to 4.22 percent, and is the highest since late August when the arrival for the highly transmissible delta variant was driving an initial rise in COVID-19 cases and hospitalizations.
“If you were vaccinated more than six months ago, get your booster shot. If you were vaccinated more than two months ago with Johnson & Johnson, get your booster shot. We are working with the pharmacies right now, if you feel like you might in any way be at risk, get your booster shot,” Lamont said.
Federal regulators limited eligibility for the Pfizer-BioNTech and Moderna booster to people 65 and older, along with anyone 18 and older with certain medical conditions or people living or working in high-risk settings. But eligibility for Pfizer-BioNTech boosters might expand broadly this week. The New York Times reported Tuesday that the Food and Drug Administration could rule as early as Thursday to make those boosters available to anyone 18 and older.
While officials have avoided concluding a single-day statistic, state Department of Public Health Commissioner Manisha Juthani said COVID infection metrics have risen. Hospitalizations also increased by a net of five patients for a total of 243 — the highest in nearly a month.
Some of the rises are attributed to the cold weather, which keeps people indoors, where the virus spreads more quickly, and Junthani and Lamont said there is a heightened presence of COVID across the region. “We were a pink state surrounded by red states. We realized we were not an island, so that’s why you’ve got to be cautious a little bit longer,” Lamont said, referencing the shades of color denoting heightened levels of COVID-19.